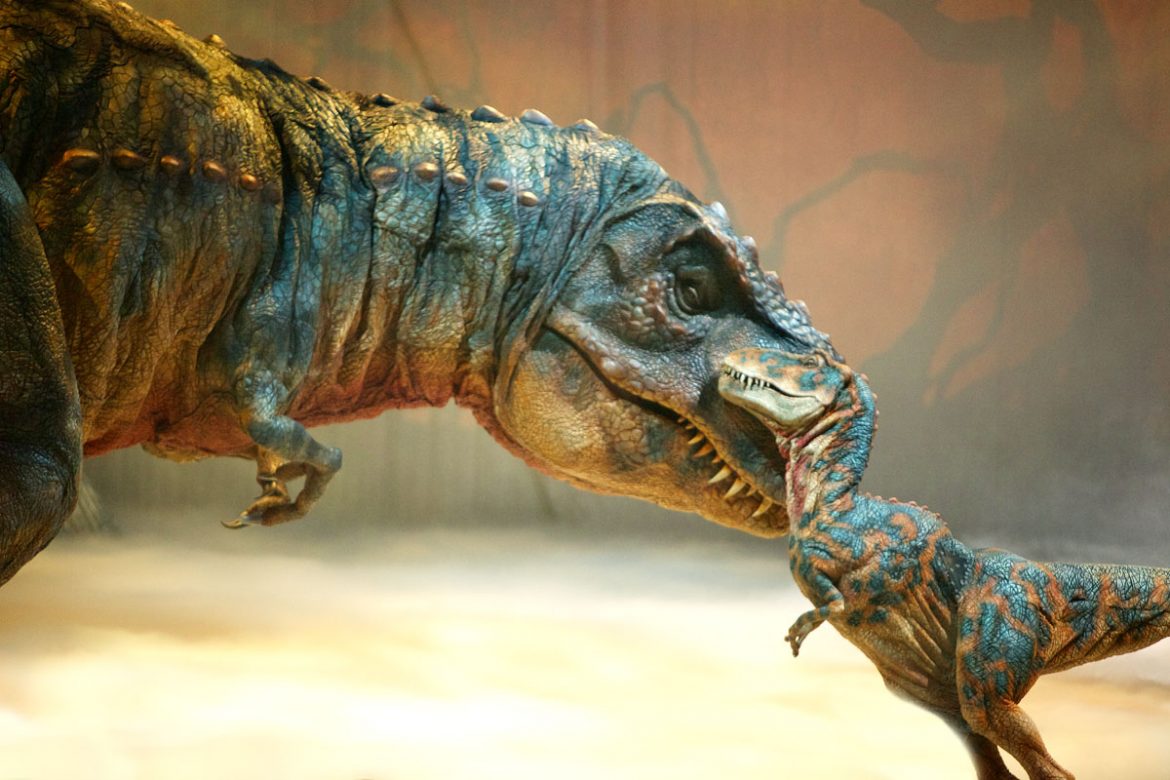 OK, mamas, this is a good one. A great one! I am so thrilled to announce this giveaway because it is so amazing!

If you haven’t heard of Walking With Dinosaurs, the Arena Spectacular, let me tell you about it. The show is based on the award-winning BBC TV series. It was created with designers and scientists and it consists of 20 life-size dinosaurs. In the show, a paleontologist named Huxley will take you on a journey spanning 200 million years.

It came to Montreal in 2010 but my little ones were too little to enjoy the show. This year, they are the perfect age to enjoy it and I couldn’t be more excited to bring them. As a special note, I want to mention that I was advised the show was for children ages 7 and up. However, every parent knows their children better than anyone else, and you can judge whether or not this show is OK for them. I personally think it is OK for children that are as young as five years old, so long as you explain that the dinosaurs are pretend. 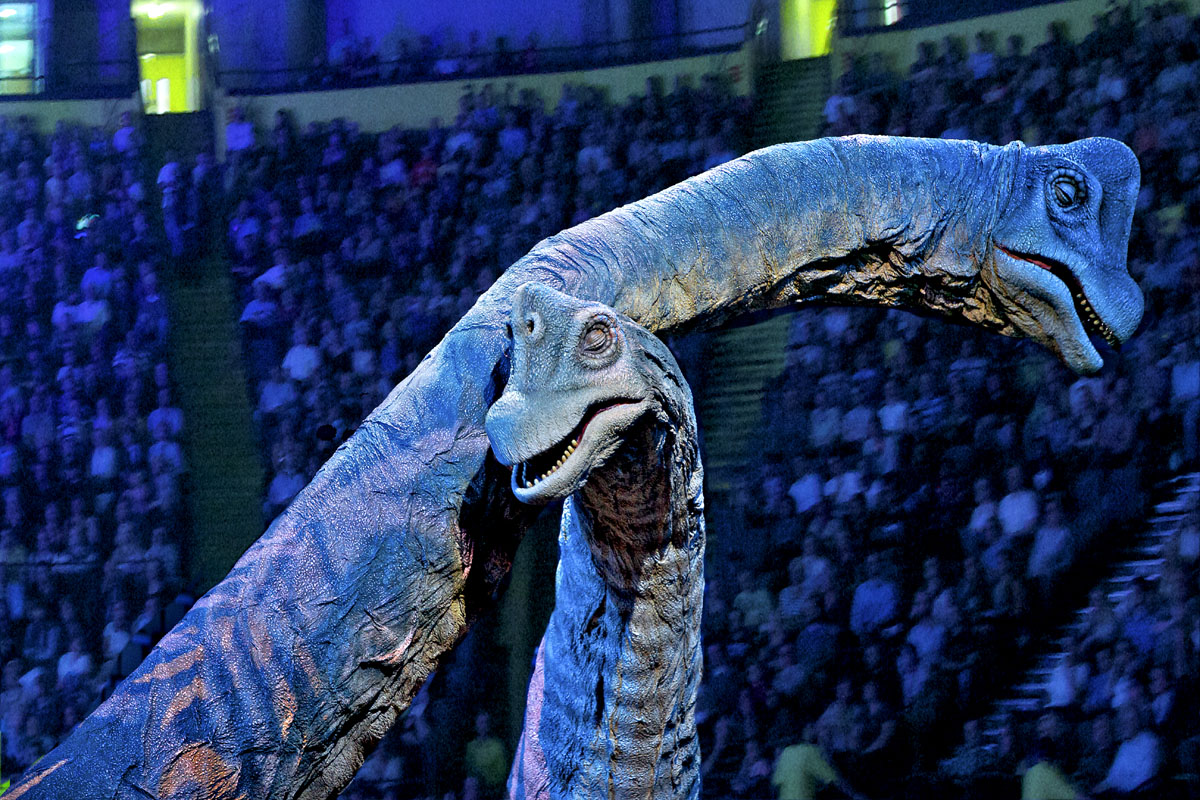 I’ve gone into detail explaining to my children just how these dinosaurs were made and how they work. First, because I think it’s pretty amazing and my kids love to understand how things work, second, because it is preparing them for the show in advance so that they are not scared.

Here are some fun facts you can tell your kids about Walking With Dinosaurs: 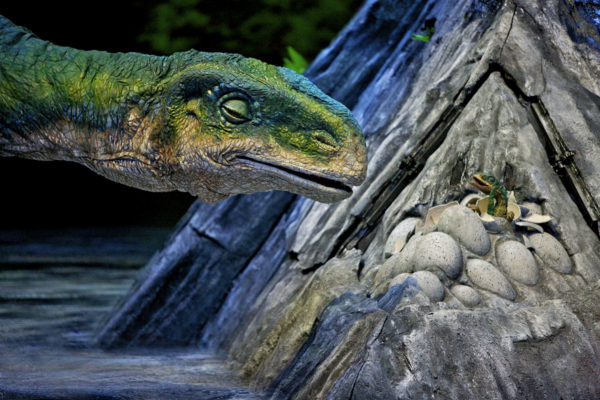 And now to solid facts about the show for mamas:

Now for even more exciting news,  Evenko is giving one lucky family the chance to win a family pack of four tickets to see the Walking With Dinosaurs Arena Spectacular!!

Giveaway closed – Congratulations to Lori L. and her family! Hope you enjoy the show!

On Global Montreal for #SFTH2017

My son love the T-Rex because it is so huge. He loves to roar and imitate it while petting his little hands croached inwards.

My son love the triseratops because he loves Sarah from The Land Before Time movie and puts his fingers to his head and pretends to ram.

Oh wow! Did I win??? Mason is going to be sooooo excited. He really loves dinosaurs. Thanks so much, @AskMamaMoe! You’re the best!