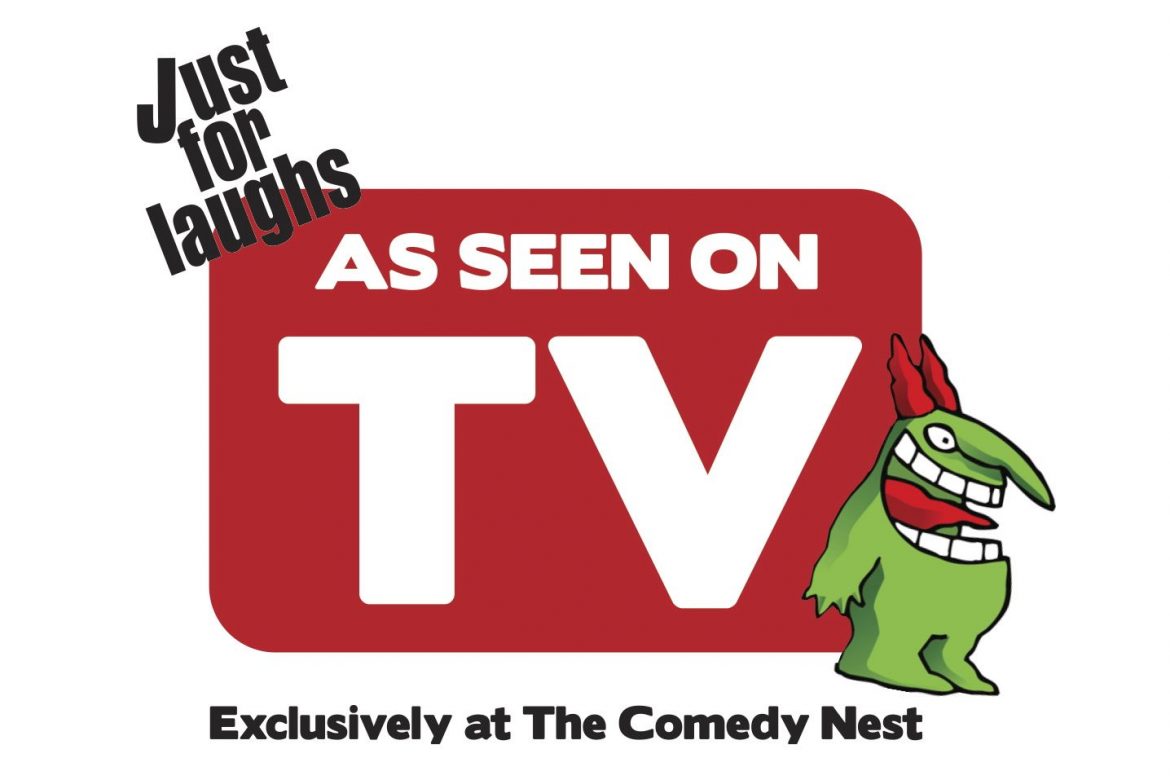 Summer in Montreal is simply fantastic.

There are so many things going on every week that you can’t afford to stay still!

One thing that people all over the world flock to Montreal for is the Just For Laughs Festival, as it is known as the world’s largest comedy festival. The city turns into an extravaganza of outdoor fun and indoor celebrities. There is something for everyone, young and old, and that is what makes this festival one of my favourites.

The Montreal Just For Laughs Festival gala shows run from July 20th to 28th but there are actually shows year-round affiliated with the festival. As well, venues all over this great city host fantastic artists during the festival.

One venue I love is the Montreal Comedy Nest. The Comedy Nest has been around since 1979 and has been the host to some of the most famous comedians in the world. Seating 156 people at its max, this intimate setting is a great place to see top comedians in all their glory.

The Comedy Nest will be hosting the Just For Laughs event ‘As Seen On TV’ from July 22-28 with 13 shows! Each show has 7-8 comedians so you will be roaring with laughter by the end of the night.

Some comedic talent passing by the Comedy Nest during this week includes:

Giveaway!
The Montreal Comedy Nest has graciously offered one of my readers two tickets to see the July 25th show during the Just For Laughs Festival!

To enter, fill out the Rafflecopter form below and I will be picking a winner July 23rd at midnight. It doesn’t give you much time to enter, so get to it!

Good luck to all and enjoy the laughs!

For more information on the Montreal Comedy Nest visit www.comedynest.com

For more information on the Just For Laughs Festival visit www.hahaha.com

For the family – Fleur&Sense Bouquet #Giveaway

Can Fashion Meet Comfort? I Got Refitted...

Harlem Globetrotters Back in Montreal {giveaway}

Lauri’s Boutique Is A Local Gem

I would LOVE to see this but my husband won’t go with me and we don’t have a babysitter. Someone is going to be very fortunate!

Besos, Sarah
Zookeeper at Journeys of The Zoo
journeysofthezoo at hotmail dot com