Mickey: The Story of a Mouse Review – Mama MOE Movie Review and Interview 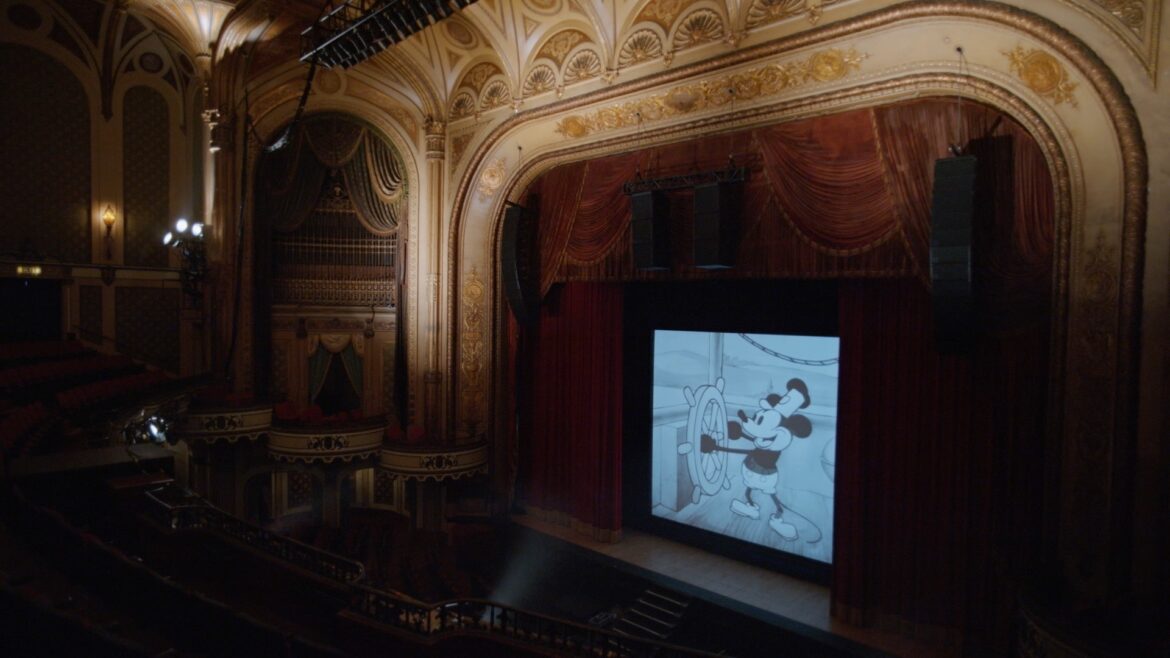 A new documentary about our favourite mouse is on Disney+ and there is a lot to unpack with it. Is it something to watch with your children? Will little kids enjoy it or be bored? I review the movie Mickey: The Story of a Mouse for you so you can be prepared before your viewing pleasure. I even had the pleasure of asking questions to the creators of the documentary, making this a very interesting and exciting review.

What is Mickey: The Story of a Mouse about?

Right from the first few minutes, this movie intrigued me. I consider myself a fan of learning and I adore nostalgia. I love to see behind the scenes of most careers, businesses, and products. Learning the story behind a story fascinates me. So the idea of learning more about THE mouse got me right away.

Here is the synopsis:

One of the world’s most beloved icons, Mickey Mouse is recognized as a symbol of joy and childhood innocence in virtually every corner of the globe. Dreamed up at a low point in Walt Disney’s burgeoning career, Mickey became an overnight sensation when he starred in the first sync-sound animated short, Steamboat Willie. Through the decades that followed, the character evolved into strikingly different versions of himself that reflect both his creator’s remarkable career and dramatic societal shifts in the nation he came to represent.

What makes this documentary important?

As you can imagine, there are several documentaries about Walt Disney, Walt Disney World and Disneyland, as well as all the incredible creators and animators of all things Disney. This is a different approach in that the documentary centers itself around Mickey Mouse and what he represents to us.

In true documentary form, this film brings us factual references about Mickey Mouse throughout history. There is a deep history here, going back to 1928 with Mickey’s big debut in Steamboat Willie, all the way to the present day. And as you can imagine, this character’s history is not all fireworks and pixie dust. The film is a true account of Mickey Mouse as a character used as a form of entertainment, advertising, and even propaganda.

Is Mickey: The Story of a Mouse for children?

Here’s the thing, it’s a documentary film. So not all children want to sit and watch a documentary, even if it’s about Mickey Mouse, a character they love and adore. That said, I do think this film is an intriguing documentary for teens for various reasons. Teens can sometimes seem jaded; perhaps they are no longer interested in their once-loved Disney characters. Teens will be interested to learn some historical facts about Mickey Mouse and entertainment in the late 20s to today. If you have a teen that is interested in art, design, or even history and pop culture, this film will be very exciting for them.  I think it is a very interesting film about not just the Mickey Mouse character, but also animators and their careers, the history of Disney, and how Walt Disney made his dreams become a reality. There was a lot I did not know, and learning historical references to Mickey Mouse was fascinating to me. 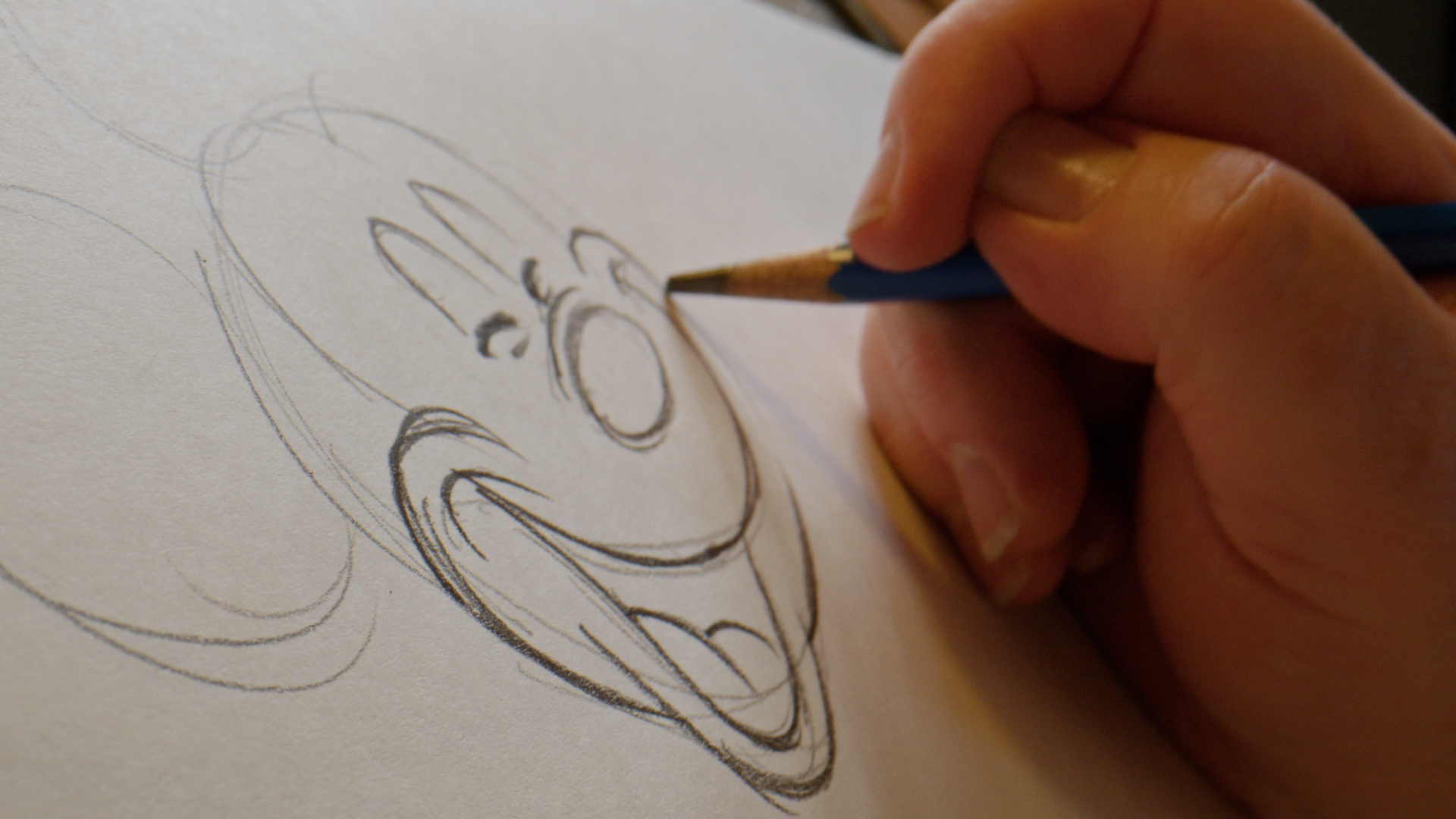 Behind the making of Mickey: The Story of a Mouse

I had the privilege of speaking with Animator Eric Goldberg, Producer Meghan Walsh and Dr. Carmenita Higginbotham, the art historian in the film! What a thrill that was! I wish I could share all the tidbits I learned over two round table discussions, but I will keep to my questions only.

First, I was able to speak with Producer Meghan Walsh and Dr. Carmenita Higginbotham. 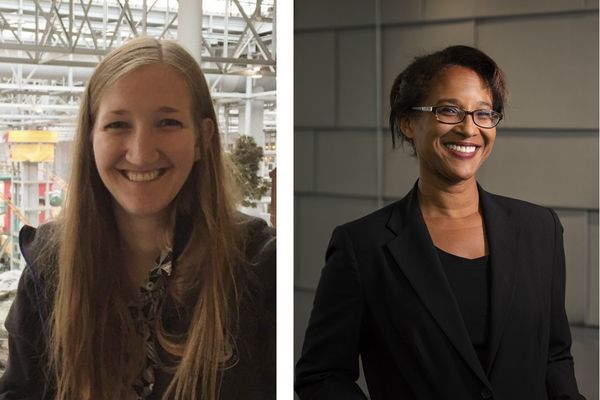 Mama MOE: What really struck me in the movie was how you touched on things that are incredibly relevant today. And, Carmenita, when you were talking about,
the descriptions of Mickey and how he was portrayed in certain places and times—for example, the blackface — and how you did talk about it, both you and Meghan, I appreciate that so much. Because somebody like me and younger probably wouldn’t even know about that, but you did talk about it in the film.

I wanted to know why you did it and why it was so important to you.

Meghan: Sure. Yeah, I can chime in from the filmmaker’s perspective. You know, when we set out to make this film, we wanted it to be a joyful but honest portrayal of this character. You know, Mickey does bring joy and happiness to so many people, but as Carmen says in the film, there are obviously numerous instances where Walt and the animation team used Mickey imagery in damaging ways, and we can’t ignore that. Mickey goes through the 20th century with us, and there are obviously horrific parts of the 20th century. And it wouldn’t be fair to do a full story on Mickey—and obviously, we’re telling this in 90 minutes—but we definitely, you know, had a hard line that this was something we definitely wanted to include because it exists and we can’t ignore it. And thankfully, we have people such as Carmenita to help us sort of process and analyze what those images mean in a historical context.

Carmenita: And I will say it was wonderful to work with filmmakers who encouraged me to be as open and as honest about what was transpiring with this character. I
think it is important as we lionize representations, it’s important to understand
that they are very much a product of the era in which they are created. And as they
extend out over decades, that meaning can shift and change. This isn’t
about tearing down heroes as much as being very honest about the cultural power of this symbol, of this representation that at times often is seen as a caricature
of itself when one goes to the parks and gets to see the live Mickey standing there
before you, you know, some poor college intern, uh, you know, who’s portraying
Mickey. And we’re brought back to a moment of nostalgia. But this is a rich,
complex symbol that has survived because it’s been wielded by a number of audiences for a variety of reasons and wielded by its creators with a lot of, you know, purposes. And that story needs to be told. It needs to be understood.

Mama MOE: Thank you both.

Meghan and Carmenita: Thank you. 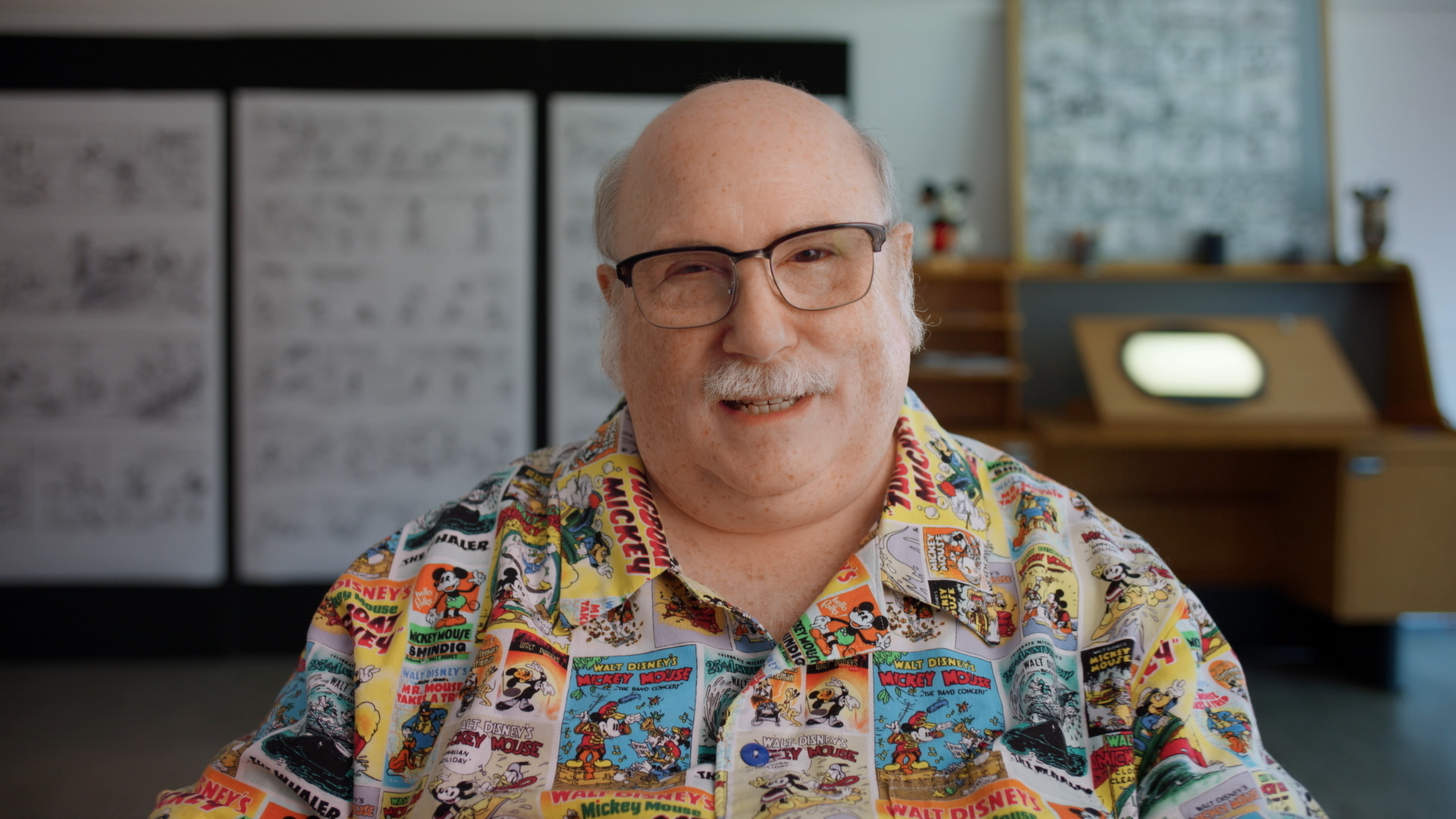 Next, I spoke with Animator, Eric Goldberg, also in the film. I’m going to be honest with you, this was a dream. Mr. Goldberg is an animator legend! Eric had answered many questions about the film, and his animations prior to my question. But I had to ask this:

Mama MOE: Hello! I’m coming to you from Montreal, Canada. It’s such a pleasure to speak with you.

Mama MOE: So, I thoroughly enjoyed the film, I thought it was wonderful to see the beginning and the continuation of Mickey. And I have to say, your voice in this film was so refreshing and I wanted to ask, you know, part of the film was about, you know, finding your hope and your joy again when you go to the parks and when you watch Mickey in all these different eras. Have you ever lost that? Because I feel being there and doing what you do, that’s just joy magnified! Tell me about that.

Eric Goldberg: Well, you know, I’m very, very fortunate to have a job that I love doing, you know? And not a lot of people can say that. And, so, the fact that I love
doing what I do and I can be here and, you know, have people like you respond to what we do, that’s great. That’s absolutely terrific. And, you know, we tend not to put a character like Mickey in a box. Oh, he’s only for children. No, he isn’t. He’s for
everybody, you know? And I think even if you start with memories of Mickey
from when you were a kid first seeing him, he’s still here. He’s still alive, he’s still
kicking. And if we can make new stuff with him, he will be around for a long time.

Mama MOE: That’s fantastic. Thank you so much.

Cool indeed! Getting to speak Eric Goldberg was a delight! I loved watching him create pieces in the film. After you see this movie, you will understand my comment on his refreshing voice – it’s just cheerful! I love speaking with people that truly love their work because they exude happiness.

I encourage you to see Mickey: The Story of a Mouse available exclusively on Disney+. Enjoy it with your teen. It will undoubtably strike up a conversation and help your child learn the backstory of those famous three circles the world knows so well. 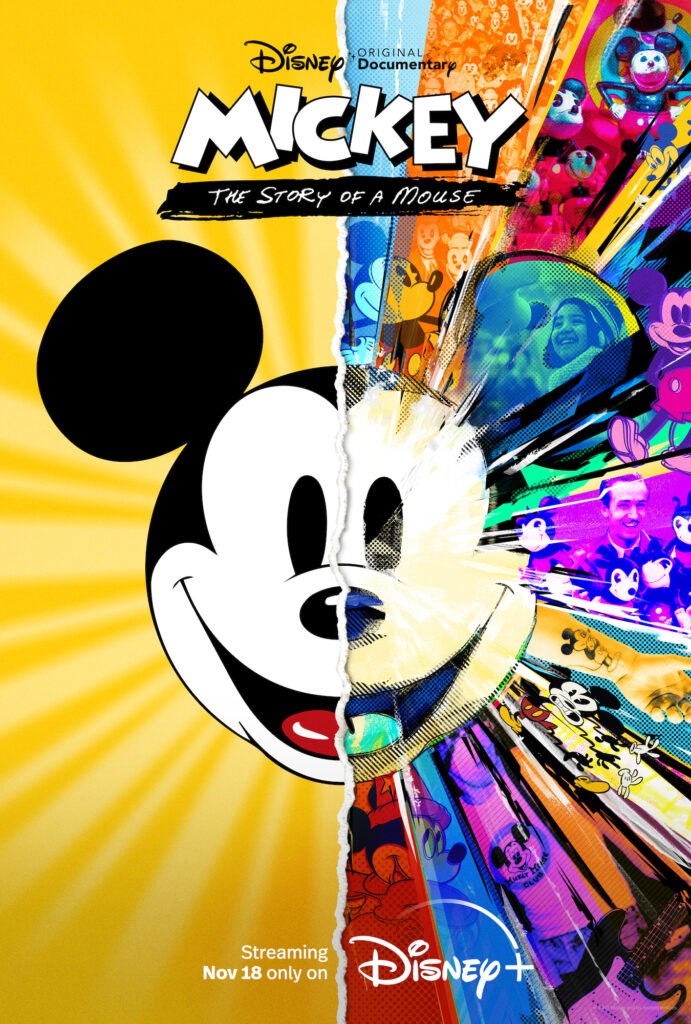 Cool Teenager Gifts for the Holidays