Turner & Hooch the Series on Disney+ 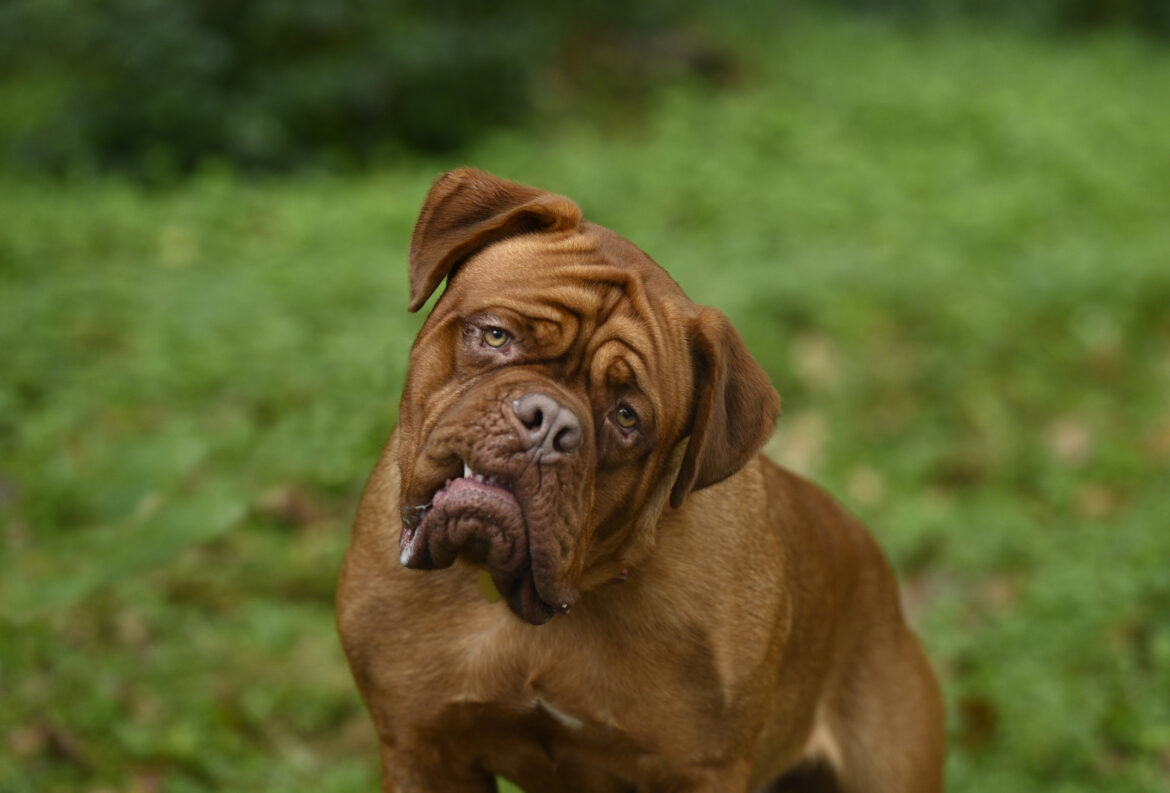 Do you remember the Turner and Hooch movie from 1989 starring Tom Hanks and a slobbering dog?

Just seeing the movie cover in the list of classic Disney movies on Disney+ made me smile; oh, the nostalgia! I knew I wanted to show the boys this movie because it was funny and heartwarming.

When an ambitious, buttoned-up US Marshal inherits a big unruly dog, he soon realizes the dog he didn’t want may be the partner he needs. Turner & Hooch stars Josh Peck as Scott Turner, son of Detective Scott Turner portrayed by Tom Hanks in the 1989 film of the same name.

Here is the trailer:

Being a major Tom Hanks fan, I went in ready to be a firmer critic since this was a new cast and I didn’t want the story to just be a redo of the classic movie with new actors. Far from it. This story picks up where the movie left off years ago, and I love that so much. There are some classic movies you dream about, wondering what would have happened to the characters if the story continued. This is our chance to learn about Turner’s family in a perfect family series.

My boys and I had the chance to watch the first three episodes as a pre-screener and this is a show they want to keep watching; we are hooked! It has everything! There is a comedy, drama, action – and it’s all set to a family-friendly tone that I love. There is something about dogs making a mess that make kids crack up. This series has that comedy down, with Hooch the dog causing chaos wherever he goes.

What I love about this series is character Erica, head of the US Marshals dog training program, explains to Turner how dogs think and react to things. It was clear, my boys were absorbing this part of the show to train our dog, Buddy. I think adding that aspect to the funny series gives it depth and an education to kids that may have dogs.

I really like the characters being developed in the series. The actors are fantastic and the story is intriguing. I still am hoping that Tom Hanks makes some sort of guest appearance, though!!

If you are looking for a new series your whole family will enjoy, I think this one is a perfect fit. We can’t wait to keep watching as Turner digs deeper into his work and Hooch gets better at being a trained partner.

You can start watching Turner & Hooch now on Disney+. The first episode is out now, with a new episode coming out each week. 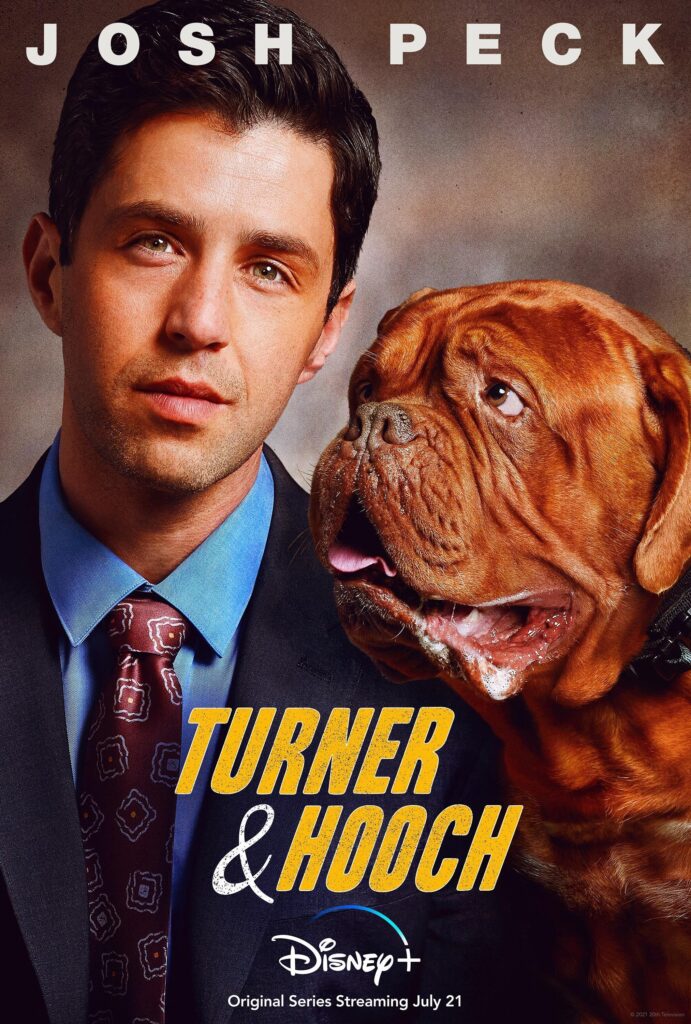 Music For The Kids