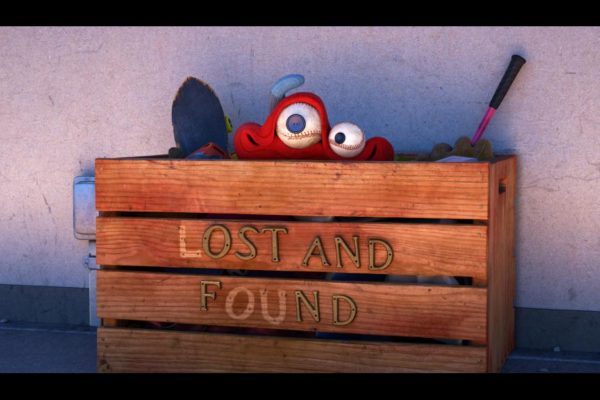 While the entertainment industry is focusing on Cars 3 as it hits theaters this weekend, I must admit that the biggest thing on my mind is the Pixar Animation short that will play before it.

While I was at the Disney Social Media Moms Celebration, I had the privilege of meeting some of the amazing people behind Disney and Pixar Animation films. Director, Dave Mullins spoke to us after we were the very first audience to see his animation, LOU.

I am being completely honest with you here, in only six minutes, my heart swelled with joy, laughter, sadness and inspiration. LOU is a culmination of every person’s childhood memories, wrapped up in a beautiful story explaining, without words, how bullying feels, and where it might even come from.

How could a six-minute story grab me so much? You have to see it to understand. And like many Pixar shorts that I adore, this is no different – the visual storytelling is one you cannot forget once you see it. I was moved to tears and brought back to my eight-year-old self feeling upset, remembering that feeling of being bullied. And what’s more? In those six minutes, I managed to grasp what those bullies might have felt long ago, when they were picking on me.

Now, as mama of three boys, I have new feelings of what bullying means. I desperately want to remove the stigma that comes with boys and bullying. No child should be picked on, regardless of their age, their status, or their sex. And if kids could just sit and watch LOU take place, I believe children might actually get it, more than they might have ever in the past. I am thrilled that LOU is playing before Cars 3 because there will be so many children, young and old, going to see the third film in the Cars series. 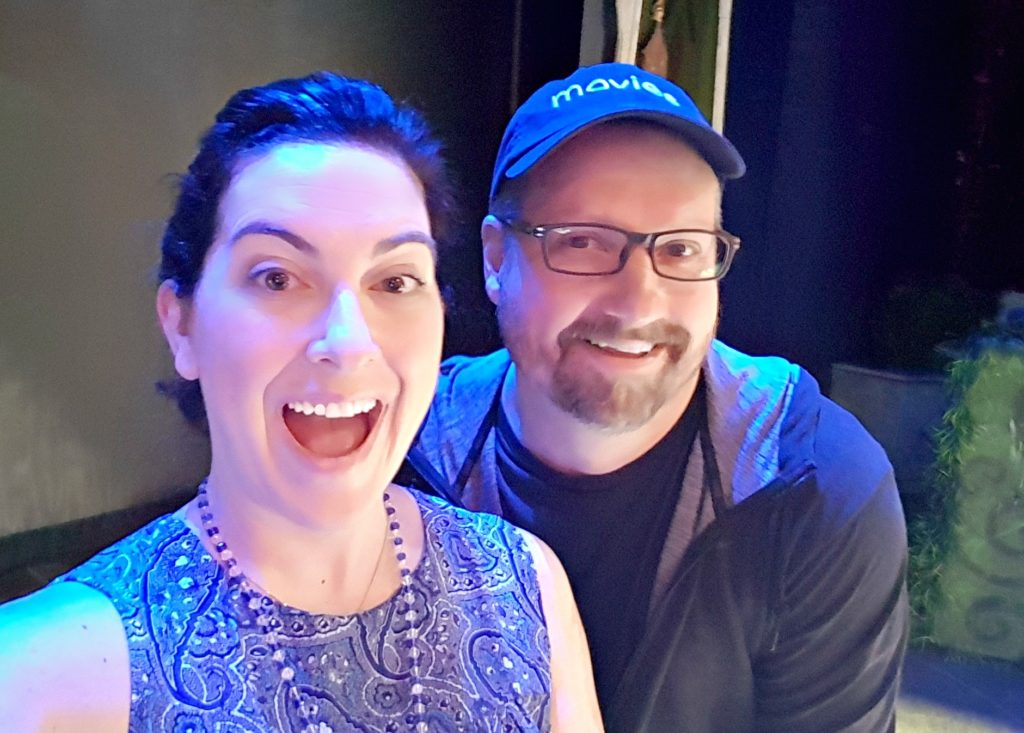 The following day, after we saw LOU, I had the chance to meet Dave Mullins and his wife, Lisa, and talk to them both. After hearing him speak just after we saw it, and after understanding how LOU came to be, I couldn’t wait to just say thank you. It’s funny how things happen. How sometimes, when you least expect it, you can have a connection so strong between a person you just met. Aside from LOU and what it will do for so many children and adults, both Dave and I lost our dads. The story is long, and personal, but I will say that I was so impressed that he continued his work in the most difficult of times, and completed LOU. I thanked him for addressing bullying, I thanked him for pushing on in such a difficult time, and I expressed how I understood because I went through it myself, twice.

And with those words, Dave took a deep breath, and gave me a hug. We bonded. We understood each other in a way only children who have lost their parents to cancer understand. I will be forever grateful to have met him, thanked him and been introduced to LOU.

I know you will enjoy LOU as much as I did. It’s been a hard secret to keep! LOU is so special, and I love him. I can’t wait for my children to see LOU on the big screen when we see Cars 3. I’m sure we will have a great discussion about bullying and how they feel about it all.

I encourage you to have a conversation as well with your children. LOU will help open that conversation right up, I promise. 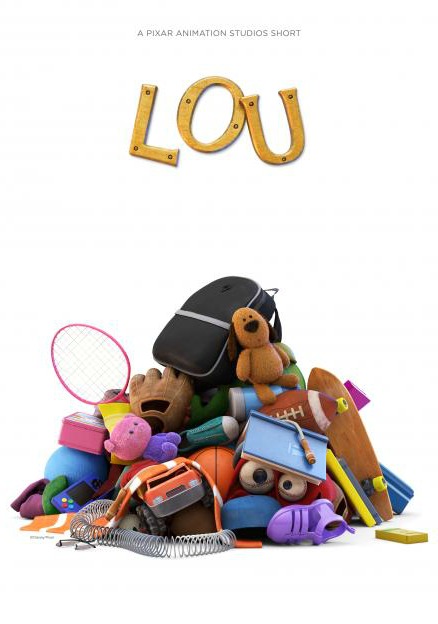 Disclosure: I was invited with my family to the exclusive Disney Social Media Moms Conference. As such, I was provided with various discounts and products. I was not requested to write this post, but am more than happy to share my new-found Disney knowledge with my readers. All opinions are honest and my own. All photos are copyright of Walt Disney Pictures.

Topiary Treasures at the Epcot Flower and...