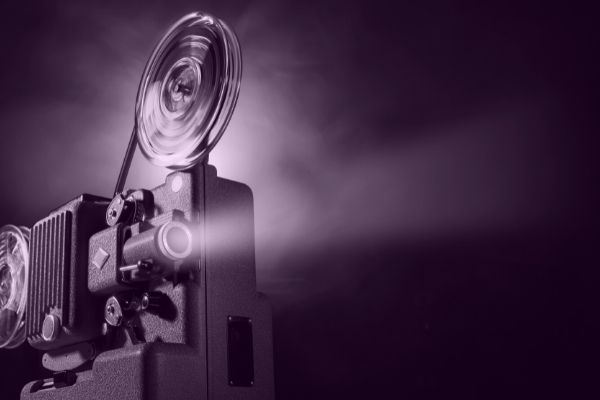 *** I actually wrote this post over a year ago and sat on it. I wasn’t sure why I wanted to post it so I waited, until now. The following is a rant on crudeness in film. ***

I have been catching up on a few movies that people have seen and enjoyed. I was so out of touch and everything on Netflix was there waiting for me to watch. I hadn’t seen so many movies that were already popular to others, so I started watching.

My initial reaction to some movies, and glimpses of reality shows, and sitcoms has been…sad.

This may seem like it’s coming out of left field. I don’t usually write with such a critical tone. I like to give everything a good fighting chance, because I try to see the good in things. But I can honestly say, that for the most part, I think pop culture has been going downhill. And I’m writing about it as a woman, a wife and a concerned mama.

I never really enjoyed a crude movie. There were lots of “funny” movies that came out when I was in college and they were always a hit in theatres. Lots of people laughing like crazy, lots of memorable moments that are now ‘classics’, and a whole lot of expressions were developed through them.

I’ll let your mind wander to find the words, the scenes and the movies that remind you of what I’m talking about. I certainly do not want to give them credit in a post.

I remember in college feeling inadequate. Why didn’t I find it funny? Women and men were degrading themselves for the sake of a laugh. Nothing became off limits. Everyday talk became discussions of intimacy that I never wanted to share with a group of acquaintances that went to school with me. I may have been thought of as a prude for some years. I may have been labeled no fun. And there were times in my youth that I went with the crowd and saw a movie or partook in a crude conversation just to fit in.

But now that I am (a little) older and (a little) wiser, I see pop culture very differently.

Within a 40 year span, television went from not being able to say the word pregnant, to talking (and seeing) the inside of a delivery room from start to finish. And not in the documentary form. Even labour and episiotomies have become a quick joke in a flick.

I surely can talk about all things. But I’m not a fan of making fun of everything. What is left to the imagination? What is there left that is kept as sacred? Can no experience be honored with privacy anymore?

I don’t know. I’m saddened to think my children will grow up so fast in a world where everything is laid out on the table in a sarcastic humor.

The sheer volume of wisecracks about sex, intimacy, relationships and even friendships lead way to young adults experiencing their first feelings through a pop culture gone mad. How can a young adult grasp their own feelings when the movies are showing them things they may never have even thought about yet? And making it look stupid-funny? I truly am concerned for my children when they reach that age. Regular, PG-13 movies are making it into mainstream pop culture with startling scripts.

Call me old fashion, but I like a feel-good movie or a comedy to reach me at a level of intelligence and friendliness I would want with any night out with my friends. I don’t have a garbage mouth, I have a set of values and morals and so do my friends. That’s what I look for in movies, but I have to say, it’s getting harder to find this in current movies and tv shows.

*** Now check out my new favourite movie, Mom’s Night Out – this has renewed my faith in films! ***

Mama Gifting Made Easy with Hallmark {with Giveaway!} #HallmarkPressPause

[…] To see my other faith-based movie review, click here. And to see how I feel about crudeness in other blockbuster movies, click here. […]