Something to Laugh About – Just For Laughs Festival, Montreal 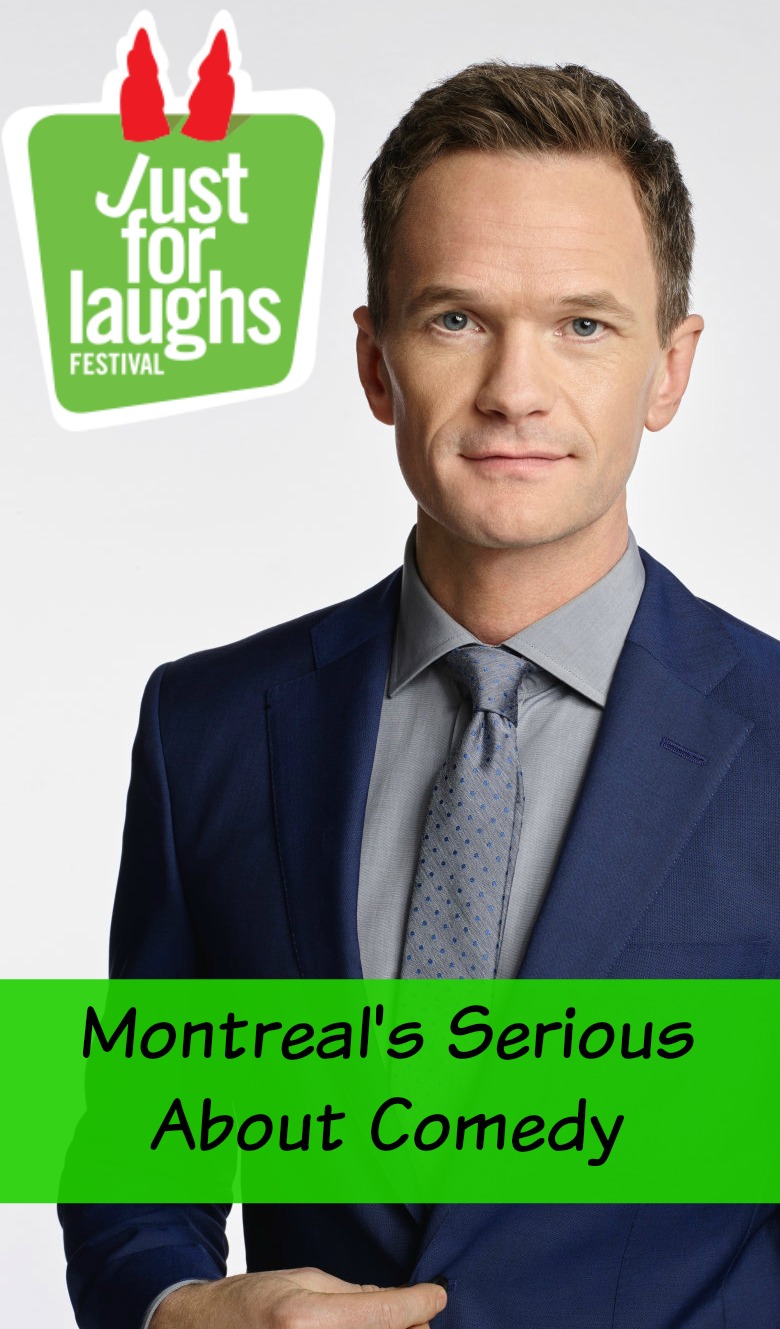 It’s kind of ridiculous, actually. You can’t help but laugh your head off when you hear the line-up for this year’s Montreal Just for Laughs Festival, currently taking place now until the 28th of July.

Because it is just that good.

The city is bursting with laughter for almost the whole month of July and you NEED to visit the festival if you can.

The Montreal Just for Laughs Festival is a mishmash of all things humorous, outrageous and fun. Downtown Montreal turns into an area of amusements for the young and the young at heart. The festival has taken over the city in the summer for 30 years and it is one of the most sought after events in Montreal.

The biggest news about the festival this year is the return of Dave Chappelle. His show was sold out so fast, he added another one, and another one…and now Dave Chappelle is set to perform 10 times in Montreal this month!

Another special event taking place is An Evening with Mike Myers at the Maison Symphonique on July 24th, described as a retrospective of his career. This is something I would be thrilled to see, since I have been a fan of his since way back when he was on SNL.

If you’re looking for a more stand-up feel to your evening, the Club Series shows are perfect for that. I’ve been to the Date Night show before with my husband and it is hilarious. Another show, sure to be a hit, will be the Homegrown Comics show.

Laugh all you want, but I would also get out to see the free concert of “Weird Al” Yankovic on July 21st.  Last year, he released his Mandatory Fun album with 8 YouTube videos…and that genius move got his videos up for all to see. Given our lifestyle of parody videos on YouTube, and the fact that they were amazing, they instantly went viral, with over 46 million views in the first week. His Mandatory Fun album is the first comedy album to ever debut at #1 in chart history. I’m sure his concert will be loads of fun.

This is just some of what you can expect from the Just for Laughs Festival this month. To see the full lineup of shows, visit www.hahaha.com and get ready to laugh your head off. And to learn about what is going on for young children, click here.

Disclosure: Just for Laughs was a major sponsor this year for my charity event, SFTH, and I am proud to promote them as a thank you for their generous donation.

Family Fun at the Old Port of...

Canada Day 2020 must be a big reflection. What is the true Canada? What do we want it to become? #CanadaDay2020 #OhCanada pic.twitter.com/QnIk…

I'm always happy to learn about hacks for preserving food longer. How many of these hacks have you heard of or used? #fodpreservation #lifehhacks #greenliving pin.it/3X7gEeg