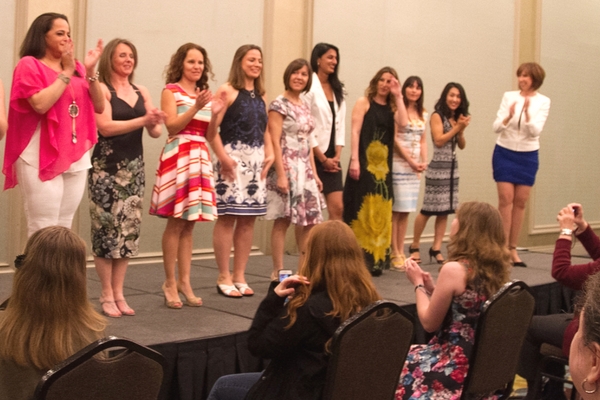 Back in April when I was preparing for Shopping From The Heart, I had a little chat with TELUS to secretly spotlight the star volunteers of my charity event.

I was in the know with their #MillionHour initiative before it came out to the public, and I couldn’t think of anyone better to compliment than the mamas who were giving extra hours to volunteer for this charity event.

In between shifts, during their lunch breaks, after work before getting dinner on the table for their family, these mamas were plugging in hours to help get the event ready with me. It was way more hours than any of us anticipated, since this was the first year we were including a fashion show, but we knew the outcome would be fabulous so we all kept going.

Remember, these were all mamas. With kids in school, and projects needing help, and field trips needing parents, and library duty needing their volunteers too. Yes, these mamas were helping in more ways than one as volunteers in their community. If it wasn’t being publicly acknowledged, it didn’t matter. They were doing their hours of service from their hearts.

During the event, I tried to take each of them aside and asked them to say “I pledge” into the camera. They had no idea why, but they trusted me (thank goodness!). And here is the result:

What Volunteering Gives You

It’s been said many times before but it’s true; you get back more than what you give to others. Without knowing it, these mamas were stepping out of their comfort zones, challenging themselves, and showing their children (who incidentally were in the front row) that they were fabulous. One mama said to me afterward “I was nervous but then I saw my girls in the front row and I felt good. I wasn’t just doing it for me, I was doing it for them”. What better way to show children how to succeed and be confident than to actively make waves of change yourself?

I had a little get-together at my home to thank them before the event, for their hours of help, only to have them help again by filling the VIP grab bags! When a mama has a goal, there is no stopping her, and these mamas were on fire!

As you now know, TELUS has begun this ambitious goal of donating one million hours of community service across Canada in celebration of Canada’s 150th birthday. The #SFTH2017 volunteers gave over 200 hours of service to help their community!

Particularly, my two master volunteers, Bita Guzmán and Pauline Fakhri-Deep, spent months making #SFTH2017 what it was; a fantastic success. Without these women, the event would not have been as incredible as it was.

In addition to donating items to the silent auction and raffle for #SFTH2017, TELUS also donated to the Lakeshore General Hospital Foundation on behalf of Shopping From The Heart. These are the things you may not know about this amazing company. TELUS gives where it can to many charities in their communities across Canada. As part of a #TeamTELUS advocate, they donate each year to a charity of my choice. I’m so proud to be part of this team!

I have MANY more thank-yous to proclaim in relation to #SFTH2017; there are so many companies and people who made it what it was. But for now, I really wanted to let you know all about these volunteer mama models and how awesome they are.

Will You Take the Pledge?

Like I mentioned in the video, you probably are already donating many hours to your community without even batting an eye. Well, here’s your chance to tally it up! Take the pledge with TELUS to help show how Canada is making a positive change for the #Next150 years of giving.

You can take the pledge l by clicking here. My honest guess is that Canada will reach over one million hours of service without difficulty. Canada’s people are pretty awesome.

Thank you to my volunteers for helping so much with the fashion show! See you next year!! 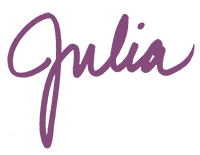 Disclaimer: I am a #TeamTELUS advocate this post has been sponsored by TELUS. As always, all opinions are honest and my own.

Make Your Miles Count for Much More...

Something to Laugh About – Just For...

Can Fashion Meet Comfort? I Got Refitted...

What does coleslaw for five for a week look like?