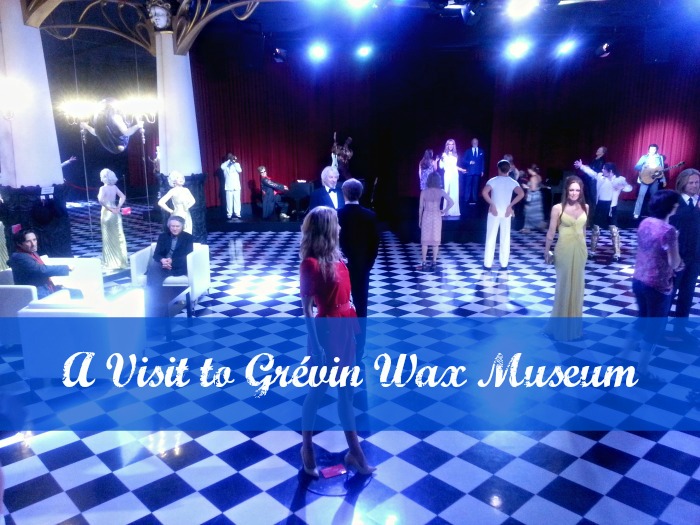 During our spring break, we took advantage of Nuit Blanche in Montreal (in participation with Montreal En Lumiere) and took the boys to the Grévin Wax Museum after dark! It was really fun for the kids to see all the wax figures of famous (and some not famous to them) people. Each of my children enjoyed different figures and gravitated to different aspects of the museum.

My oldest was really fascinated to see the people that he has studied this year in Quebec history, such as Jean Mance and Samuel de Champlain.

One of my twins was really keen on taking pictures beside world leaders such as Queen Elizabeth, former President of the US, Barack Obama and former Prime Minister of Canada, Pierre Trudeau. His first reaction was “he has the same name as our PM, Justin Trudeau!” I explained this was his father. His surprised face was everything! 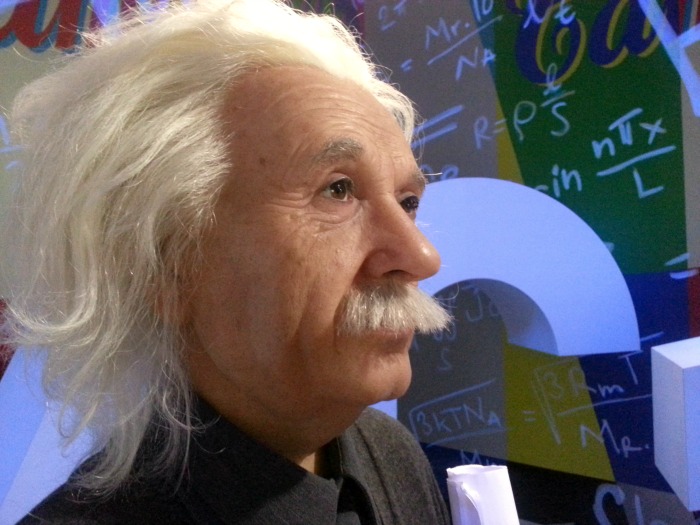 Albert Einstein up close – the detail is incredible!

My other twin boy was so excited to see musical performers like John Lennon, Louis Armstrong and Ray Charles. He loved getting close to them and checking them out.

I saw Mr. Ray Charles perform, and this is so close to reality, it’s amazing!

One person all three boys were more than happy to see there was an idol of theirs, Terry Fox. As most schools in Canada, theirs has a Terry Fox run every year, so they knew all about him.

Something that was very interesting to them and to my husband and myself, was to stand beside the figures to see the height of the real people. Nelson Mandela was a very tall man, and I just happen to be the same height as Queen Elizabeth! 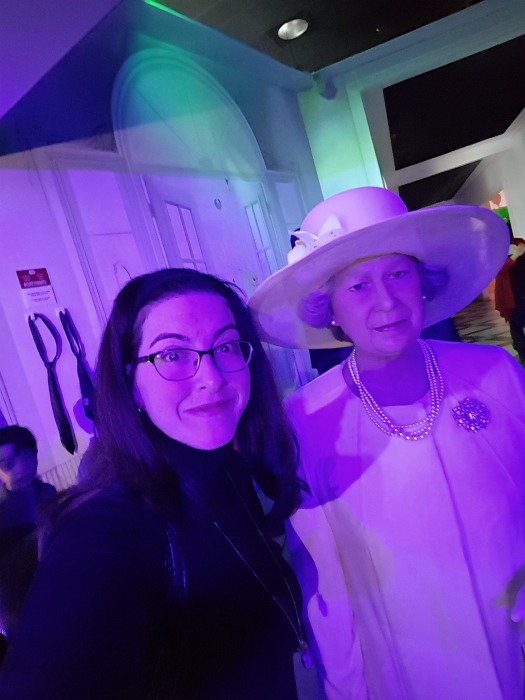 It was really fun to see the boys in the room where they explain how they create each wax figure. The time and detail that goes into each piece is incredible.

The museum is fun for children because there are no scary figures. There was one figure of Frankenstein but it was in one small room that could be avoided while taking the tour. Another added bonus to the museum was you could dress up with the figures. There were ties hanging beside the world leaders, hats to wear next to Charlie Chaplin, and a full astronaut suit to wear next to astronaut, Julie Payette. 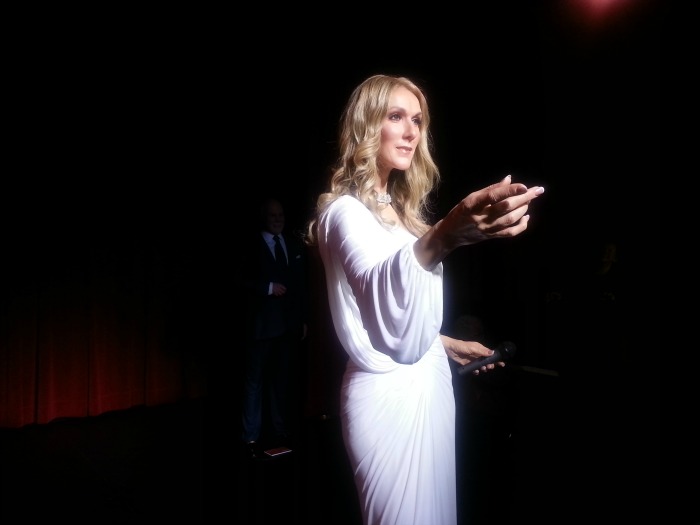 The museum opened in Montreal in 2013 and houses 120 wax figures. Each year, the museum adds three more figures. Right now, Grévin has a new addition to the museum for a limited time. Astérix and Obélix are there with their friends for children to see up close. On the day we went, it was closed because it was a special evening, but I might take the kids back again to see them before they take off in mid-April.

The museum has a cafe attached to it and it is in the Eaton shopping center so you can easily stay for a lunch before or after and make a half-day visit out of it.

For Nuit Blanche tickets only cost $10 after 5pm, and their were glow sticks provided for the kids, so it was a good night to enjoy a visit. Normally, prices are $16 for children (ages 6-12) and $22 for adults (children under six are free). They also  have a family rate of $60 for two children and two adults, or three children and one adult.

When planning your visit, make sure to check out the various workshops they have. The workshops range in topic (from Aboriginal culture education to wax handling) and length of time. If you’re looking for a unique birthday party for your kids, they host them!

If you haven’t gone before, it really is a lot of fun. And if you have friends visiting from out of town, it’s also a fun thing to do with them. Don’t forget to charge your phone and take lots of selfies! 😉 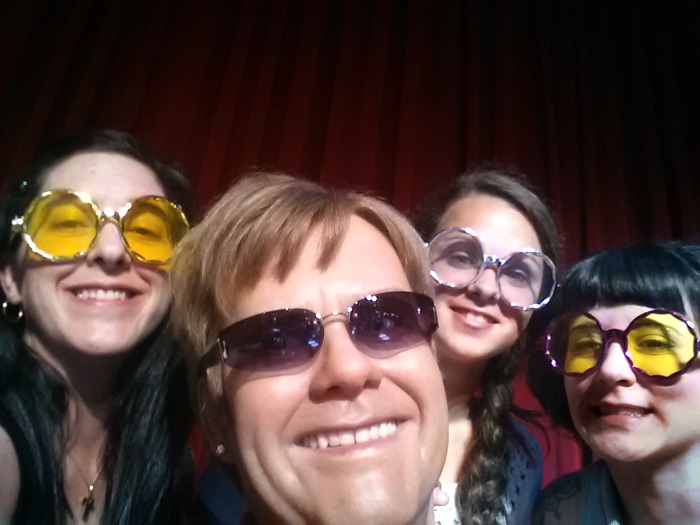 This was taken in the summer when I went with my sister and my cousin. We had a blast!

Follow Your Heart with the New Disney On Ice {giveaway}

How to Make an Easter Tree with...

What Shopping From The Heart Means To...